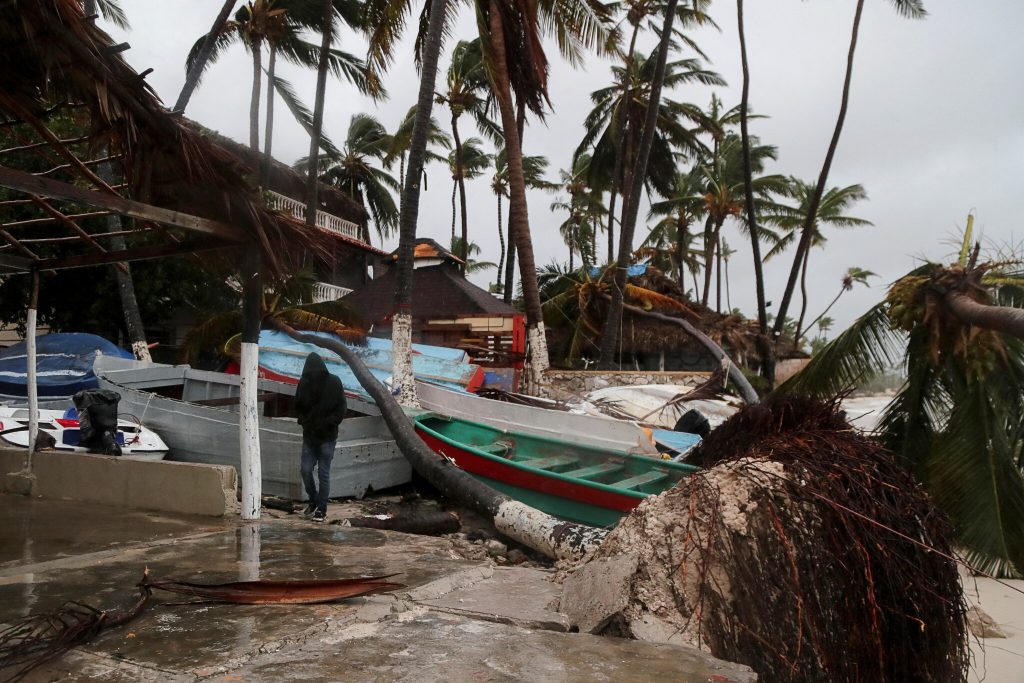 Due to significant damage to the cruise pier structure sustained from Hurricane Fiona, Carnival Cruise Line has announced that ships will be unable to call on Grand Turk for at least one week.  As of now, no ships are scheduled to be back to Grand Turk until October 4th and there is currently no timetable […] 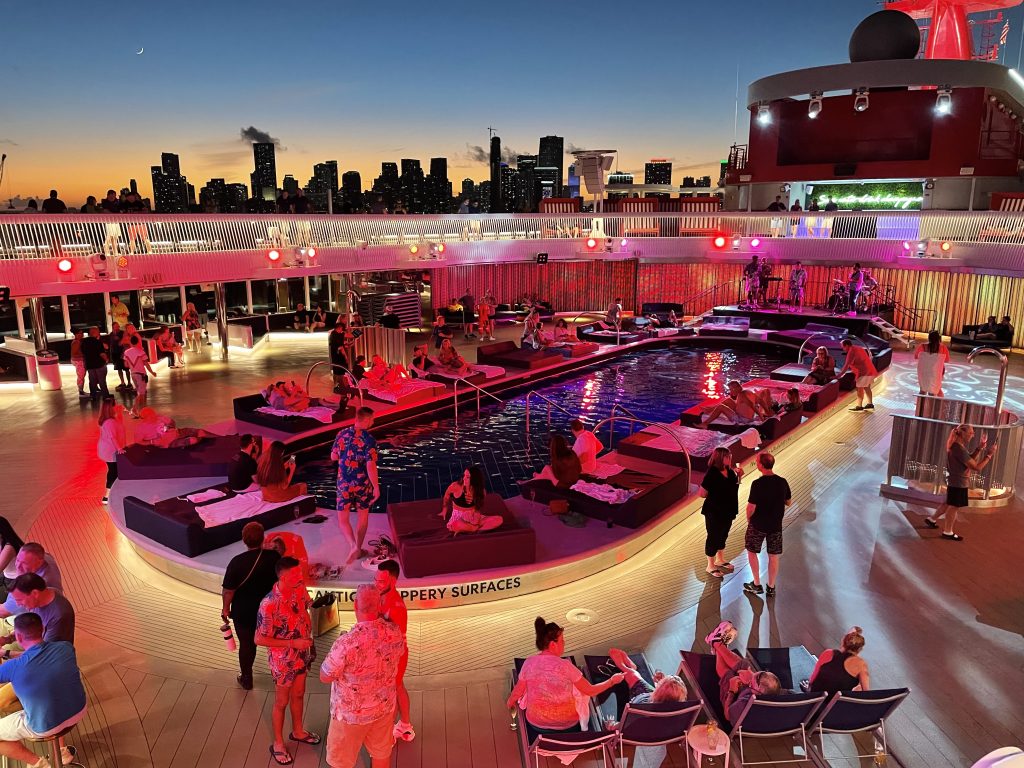 Who wants a free cruise?  Well if you’ve been a good “first mate”(Virgin Voyages speak for what we call travel agents) you just might get the call.  The renegade cruise line recently announced that they would be hosting a voyage onboard Valient Lady that would reward their top 100 agents (and one guest each) with […] 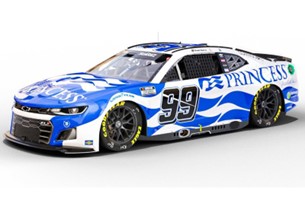 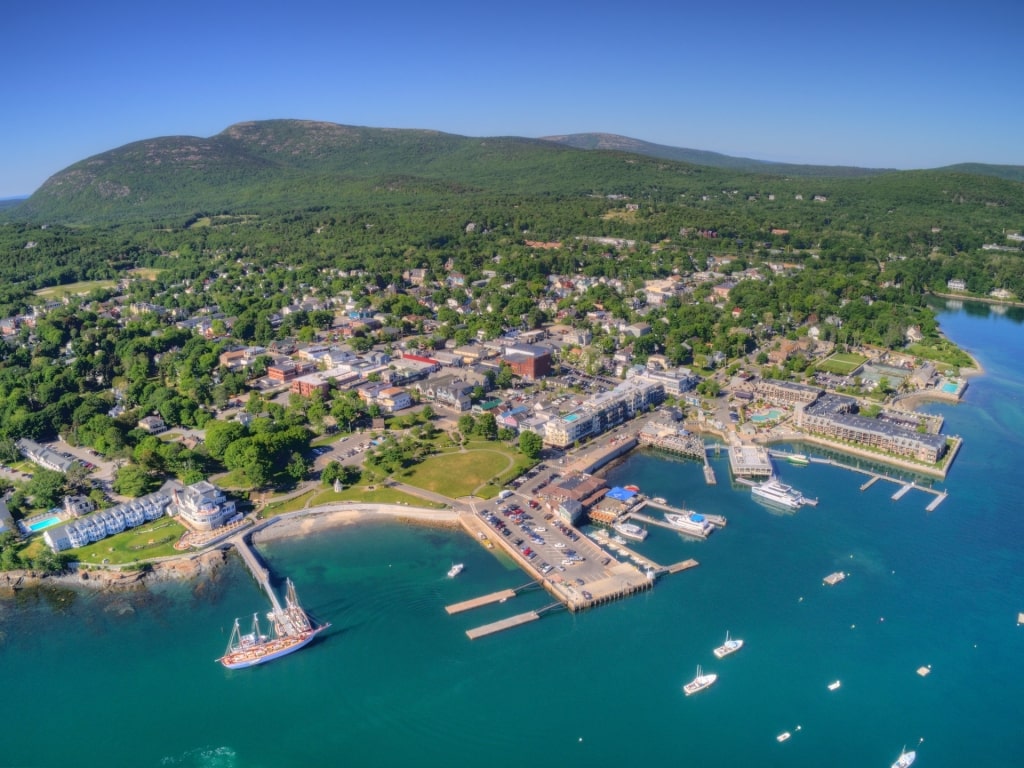 The townspeople have spoken!  In a move that the town council is calling “a clear message from the public,” local officials have approved an agreement that will limit the number of cruise passengers to 30,000-65,000 per month during tourist season.  This agreement also mandates a full elimination of cruise passengers during the months of April […]

Utopia Of The Seas Keel Laying 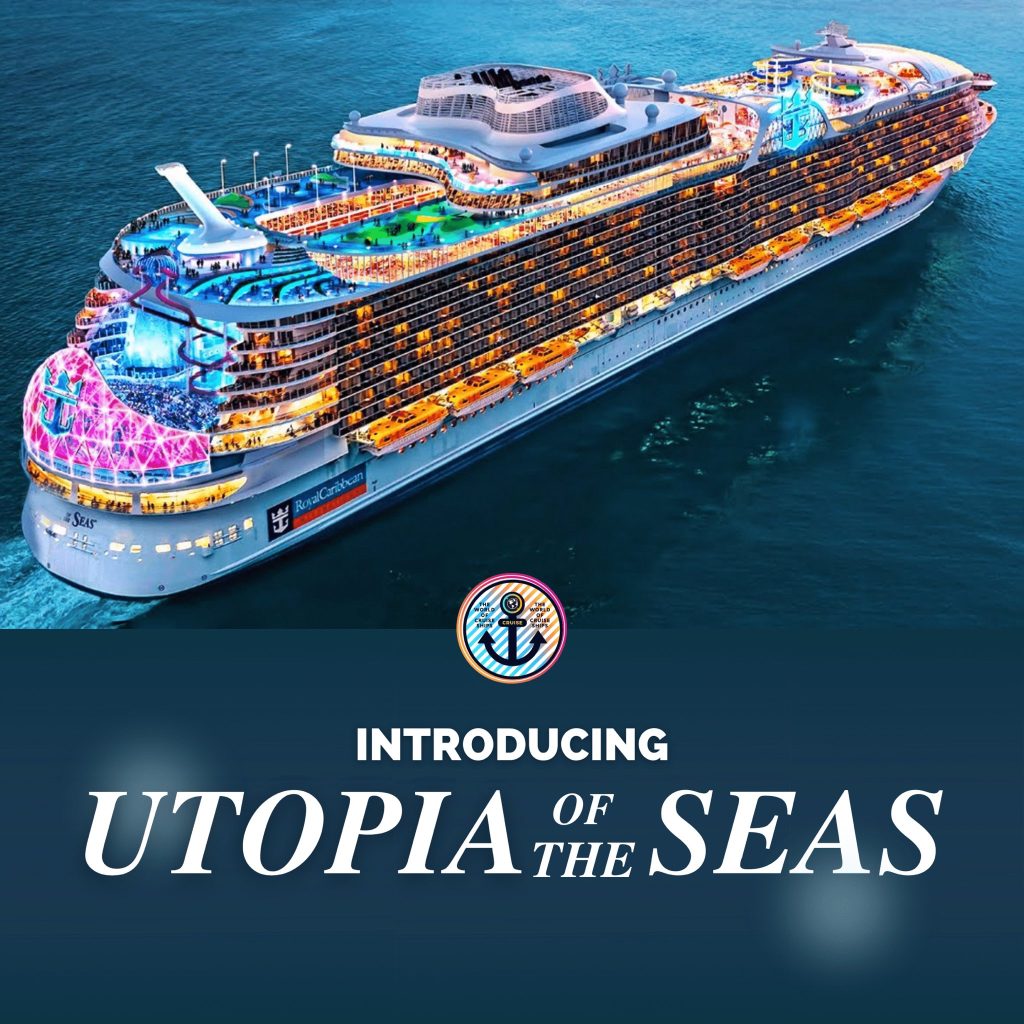 The Laying of the Keel for RCCL’s Utopia of the Seas The evolution of a cruise ship coming into existence is full of milestones.  As passionate cruisers we celebrate them all.  From the moment the ship is even expressed as an idea, many of us follow along as the time passes so slowly (yet so […] 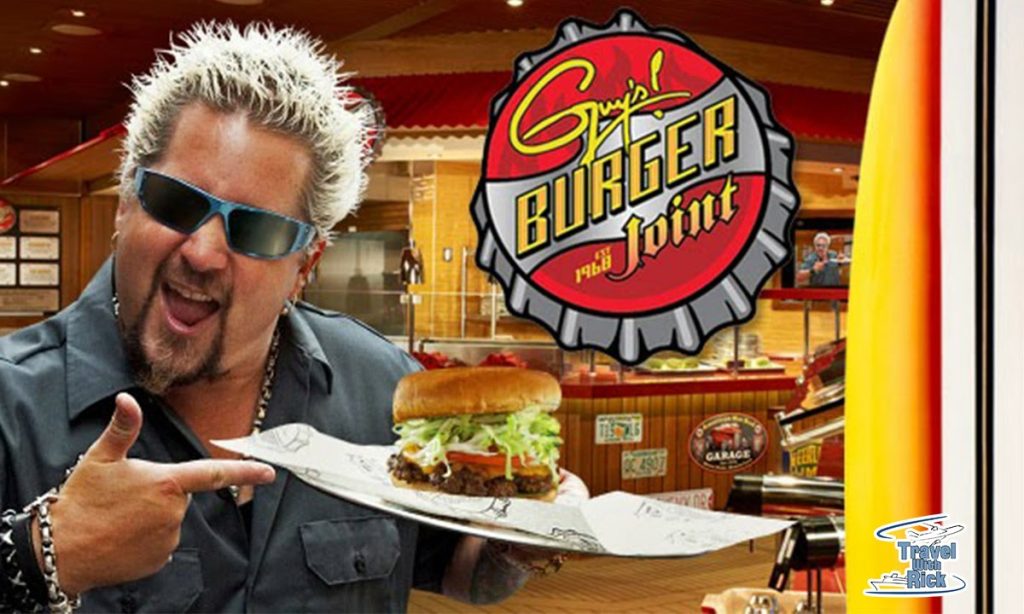 Funderstruck Isn’t Just a Marketing Campaign Its also a BURGER.  It wasn’t always a mandatory part of a Carnival Cruise, but over the past 5 years or so, it seems like sailing on Carnival and NOT taking a pilgrimage to Flavor Town has become almost sac religious.   We are all now more than familiar with […] 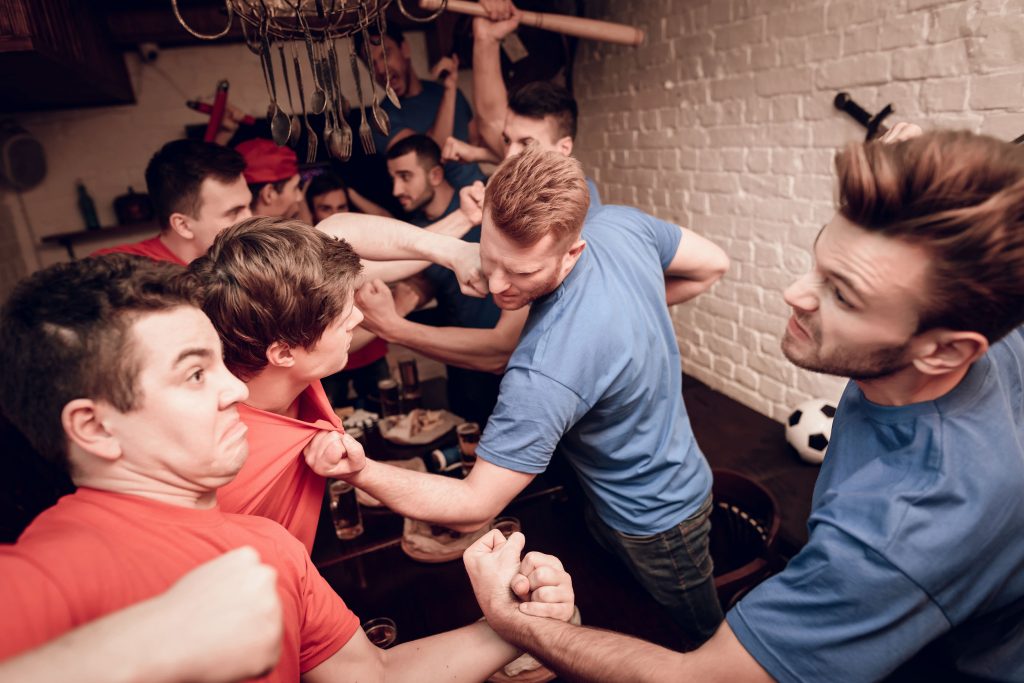 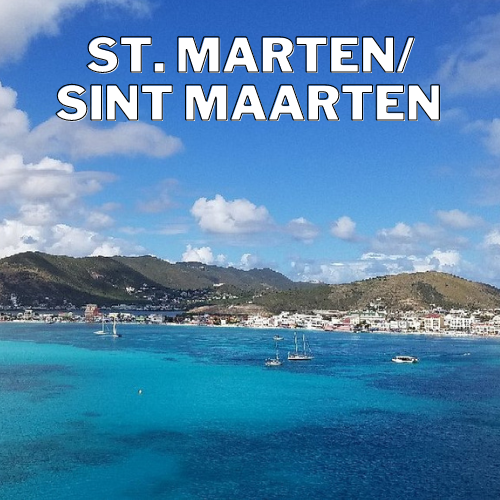 Historic Island that it is the smallest body of land that is shared by two nations.  The Dutch Sint Maartin covers approximately 13 square miles and the French Saint Martin covers the remaining 20.  The Dutch area, while smaller, is more populated while also being noticeably more developed.  There are approximately 75k people that live […] 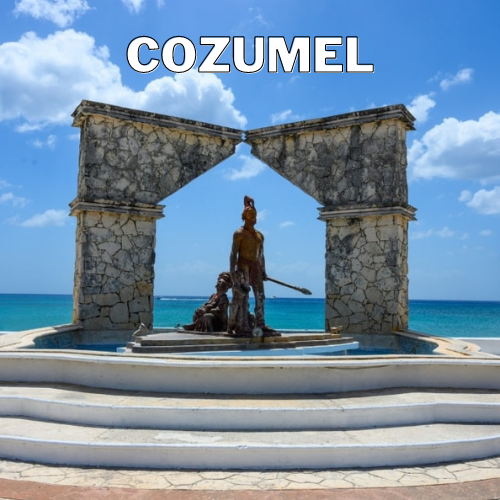 Cozumel Mexico sits on Mexico’s famous Yukatan Peninsula.  A truly unique destination that offers everything you’d want from the rich history and culture from Mexico, along with the tropical twist you can only get from being a true Caribbean Island.  While in port in Mexico, there are so many different options in terms of what […]