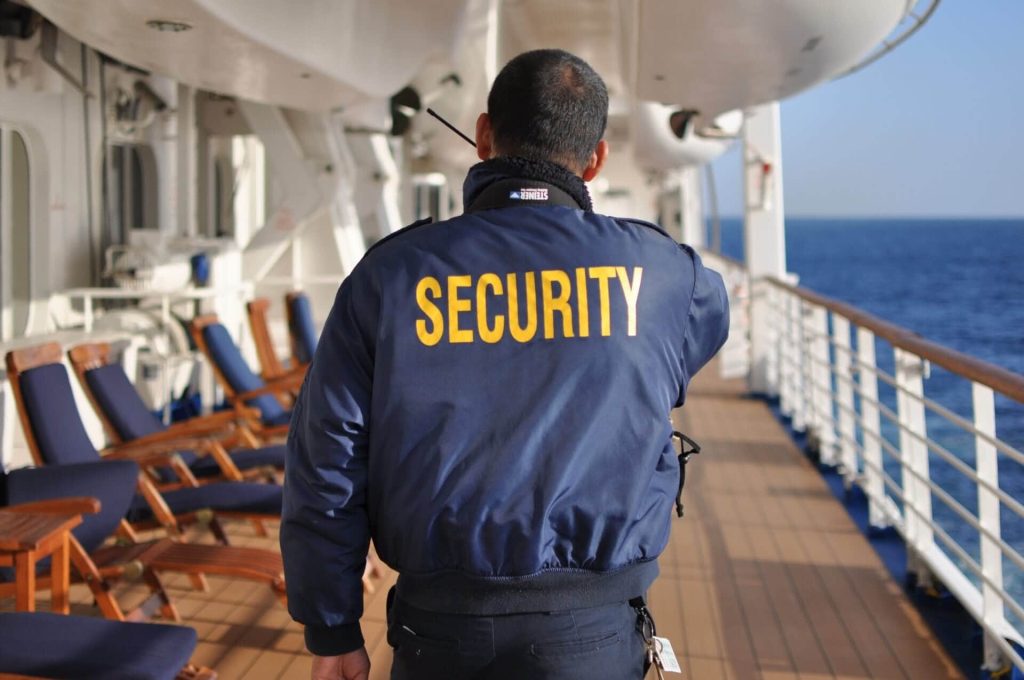 Security on Board Cruise Ships I could only imagine the number of moving parts that must come along with trying to run a cruise ship, let alone an entire cruise line.  It doesn’t even make sense to start listing them since it would likely be an infinite checklist.  With that said, I am hesitant to […] 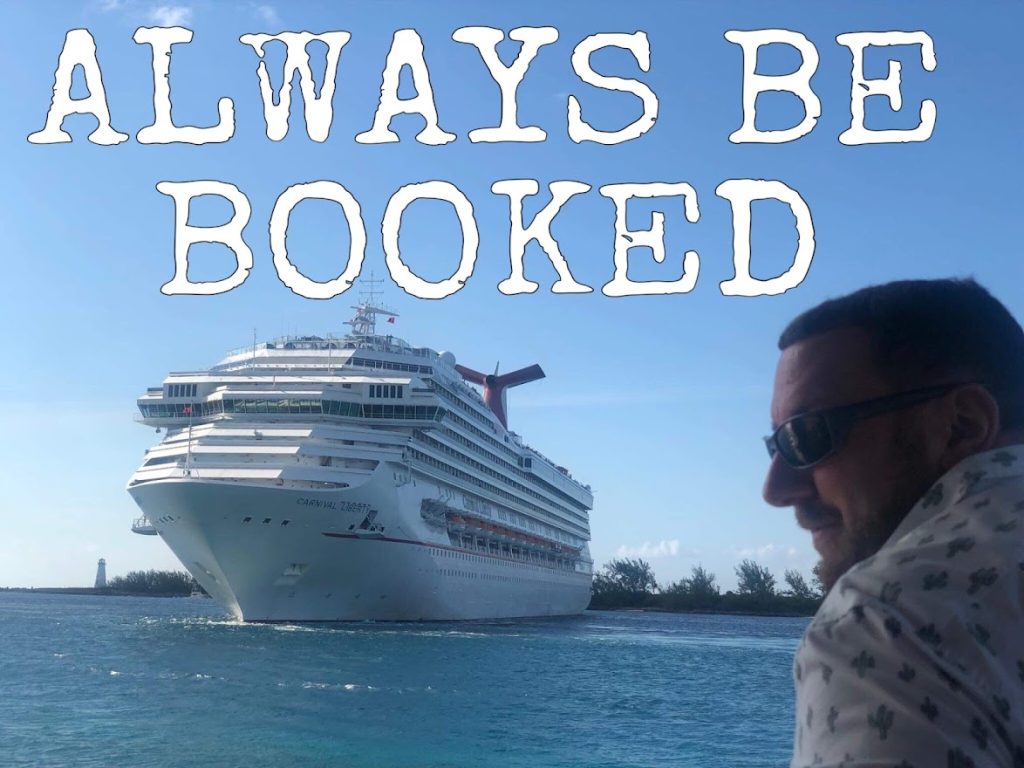 After Several Failed Attempts, Heavyset Drunken Cruiser Goes Full Time into Cruise Content “7th times a charm, no?” Said cruise podcaster Tommy Casabona.  Mr. Casabona has been underperforming and underdelivering on his claim to be one of the voices of cruising.   Since its inception in November of 2016, Mr. Casabona has mostly confused his audience […]