An Evening at Izumi on RCCL Explorer OTS 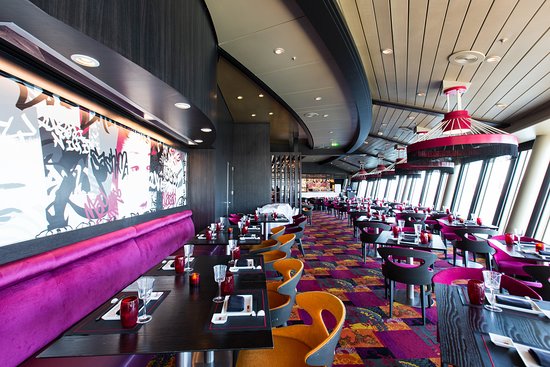 Since I had just gotten off of a non stop, action filled, 8 day party cruise on Allure of the Seas, I wanted to strip it down and simplify for this recent 6 nighter on board Explorer of the Seas.  This meant that I would limit my spending as well, so I opted NOT to […] 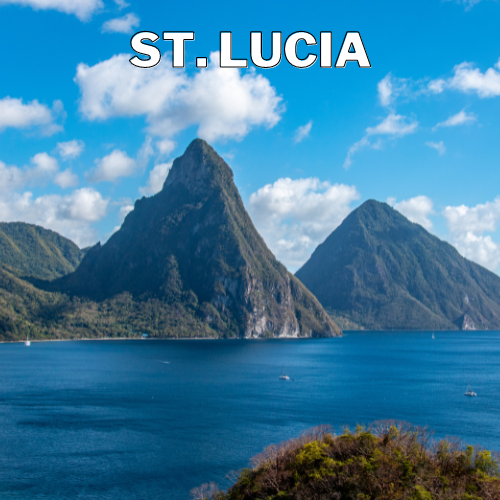 St. Lucia is an island country located in the Caribbean- less than 4 hours by plane, from Miami. It is also part of the British Commonwealth. What the island is known for:  Piton Mountains, white sandy beaches, crystal clear water, drive-in volcanos, waterfalls and breathtaking hiking trails. Top 5 attractions/excursions: The Pitons– volcanic plugs, which […] 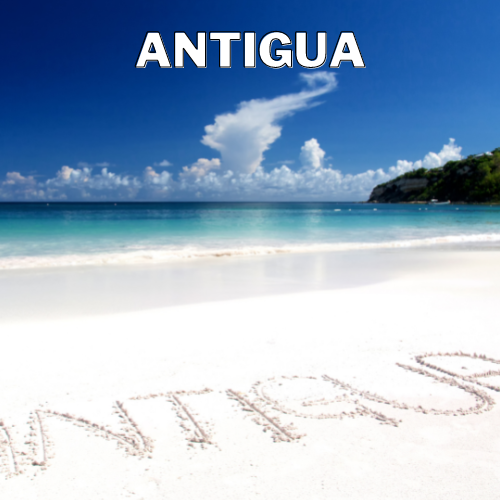 Antigua is located in the independent nation of Antigua and Barbuda, within the Commonwealth of Nations, and is about 1k miles east of Jamaica. What is the island known for: white sand beaches, snorkeling, windsurfing, and other watersports. Top 5 attractions/excursions: Ffryes Beach– located at Ffryes point on the West Coast of Antigua, features powder white sand […]

After an honorable 31 years, Carnivals oldest cruise ship, Carnival Ecstasy, will be taken out of service after its current sailing.  After launching in 1991 as part of the cruise line’s world famous Fantasy Class, Ecstasy has treated her 5 plus million passengers to over 3 decades of fun in the sun.  The ship is […] 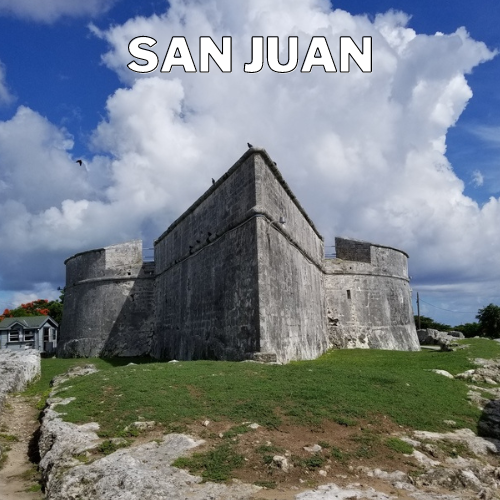 San Juan is the capital city of Puerto Rico, an unincorporated territory of the United States of America. Its name in English means “rich port city” and since it was founded in 1521, it has been a central Caribbean hub for tourism, finance and cultural history. Cruisers will sail into Old San Juan and will […] 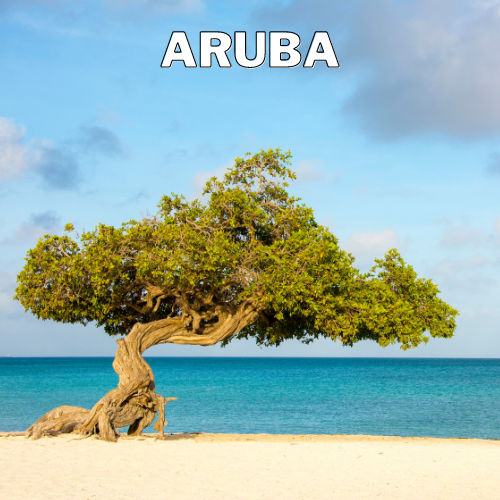 Aruba is a Southern Caribbean constituent country of The Kingdom of the Netherlands. As part of the ABC islands (along with Bonaire and Curacao), Aruba sits just 18 miles north of Venezuela and 50 miles northwest of Curacao. Unlike most Caribbean islands, Aruba has a dry climate with a cactus-rich landscape. Aruba’s popularity is driven […]

A Definitive Guide to Solo Cruising 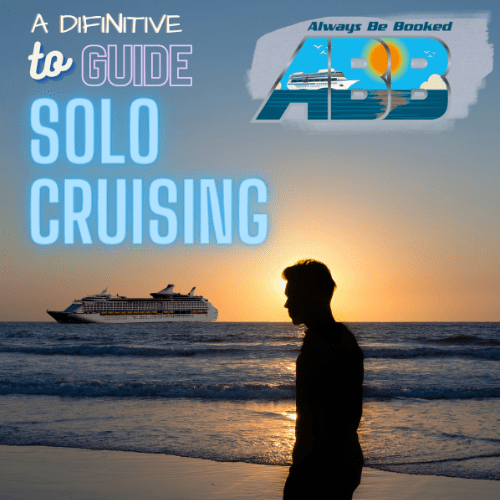 Let’s begin by stating the obvious. There is going to be a good time to be had on any cruise line, as long as you are bringing the right energy to the table.  Having said that, from a solo cruiser’s perspective, it might be a challenge to hop out of your comfort zone and become […] 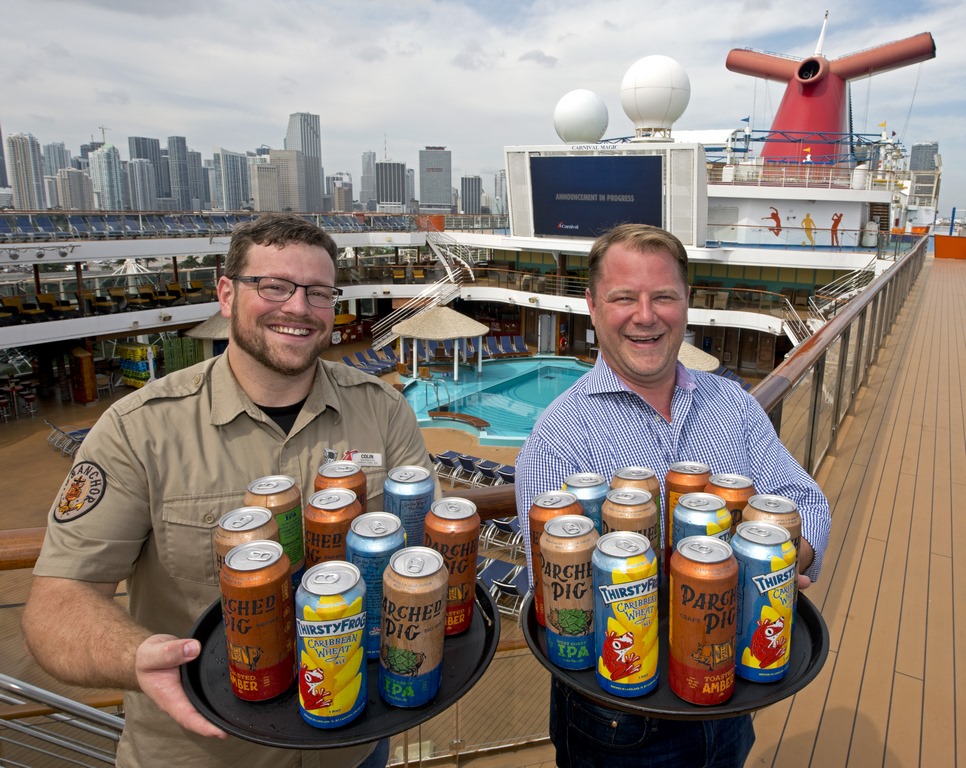 As we all know by now, Carnival Cruise Line has taken a very proactive approach when it comes to hops and barley. When you start building legitimate breweries on board, you can have some fun and get seasonal. The cruise line’s newest ship “Celebration” will be the fifth Carnival ship to brew beer on board […]

Definitive Guide to Solo Cruising As you will hear repeatedly in this article, there is going to be a good time to be had on any cruise line, as long as you are bringing the right energy to the table.  Having said that, from a solo cruiser’s perspective, it might be a challenge to hop […] 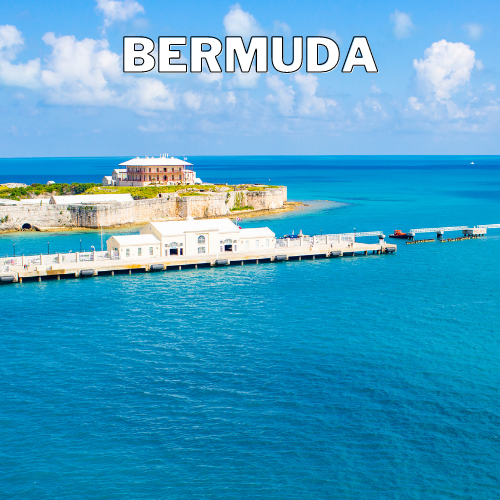 Location: Bermuda, a self-governing British overseas territory in the western North AtlanticOcean. It is situated about 650 miles (1,050 km) east of Cape Hatteras (North Carolina, U.S.).What the island is known for: The island is famous for its pink sand beaches, which get theircolor from one of the sand’s main components, pulverized coral and shells.Top […]